Orbx Dublin Landmarks brings Ireland’s capital to life in the world of Microsoft Flight Simulator. The largest city of Ireland thus got a significant overhaul, which Microsoft failed doing so in their World Update 3 – UK & Ireland.

First of all, I would like to thank Orbx for providing us with a review copy of this scenery. However, my opinions will be honest, and will exactly represent how I feel about this rendition.

I spawned near the harbour over the Liffey river. That way, I could immediately see the differences in the city centre. There are bridges, those famous green and yellow buses, animated vessels and even buildings I hadn’t seen in the city when I visited it last year.

Upon further examination, I found that Orbx recreated buildings that are not yet built in real life. This might be because the development team wanted to make this scenery more future-proof, as the city is expanding as fast as Dublin Airport at this moment.

What I didn’t notice at first glance, which you definitely should, is “The Spire of Dublin” – the tallest monument in the whole city. I was rather upset about that, but later on, I found the Spire in the scenery at O’Connell street, where it is located. Seems like the shiny PBR textures give some issues to the simulator’s rendering engine, making it invisible from further distances.

Orbx recreated the landscape of Dublin really well. It felt like there is pretty much any important building or monument in this rendition.

At first, I thought that the rendition is going to cover a much bigger area than it actually does. Especially northbound from the city centre, where the final approach of runway 28L at Dublin Airport is. Howth and its famous lighthouse cannot be found in this rendition. The same applies to Greystones and Bray, however, those are not as important to a casual flight simmer like me.

The city centre is done exceptionally, though. You can find pretty much anything you can think of in Dublin. The Trinity College, Phoenix Park, those modern bridges over the Liffey river, everything that represents Dublin as a city is there.

Orbx even went as far as modelling two important train stations – Heuston and Connolly. Connolly even has DART (Dublin Area Railway Transport) trains modelled, that do travel across the bridge towards Tara street.

Speaking of streets, there are those legendary green and yellow double-decker buses. However, those can be found only around the Liffey river and not throughout the whole city. While this is unfortunate, it is understandable as it might affect performance more than it should.

As with anything by Orbx, the modelling is superb and among all the buildings modelled in this rendition, I felt I was back in Dublin again. The representation that these models give is rather unbelievable and Orbx didn’t cheap out on recreating the buildings. On the other hand, the Spire could’ve been a bit thicker, not because its dimensions are incorrect, but because it is not as visible as it should be in my opinion.

On the other hand, I noticed a small clipping problem with this church. Unfortunately, I don’t remember where exactly it was. It is not a big deal though and under normal circumstances, you wouldn’t even notice it.

There are many models that are missing, and I would love to see them. What I seriously missed out on this scenery is the lack of detail in Temple Bar and Smithfield, both of which could’ve gotten a bit more love.

Overall, the experience is more than satisfactory and Orbx obviously focused on the most important stuff in the city, which they did exceptionally.

The night lighting is at the level of something you would expect from a cityscape scenery in Microsoft Flight Simulator. It represents the nighttime in Dublin well, but it won’t amaze you that much. There are custom light sources, for example in the Convention Centre building.

Even though there are some custom light sources around the scenery, the higher you fly the less you will notice them. These custom night lighting sources blend well in the environment. However, this is most likely due to the Flight Simulator engine. The lights on custom buildings would be more pronounced in Prepar3D, for example.

Speaking of performance, there is stuff to be worked on in my opinion. It is not the end of the world, but I have seen better optimised Landmarks sceneries, even by Orbx themselves. It is important to notice that the performance is good in the suburban areas and around Dublin Airport, where two different sceneries (Orbx Landmarks and MK-Studios’s airport) overlap.

I am using RTX 2060 Super, Ryzen 5 5600X and 32GB RAM system, and there were some performance drops in the city centre. Most likely caused by animated vessels, buses and trains. It is not that bad, but when flying over the city it may get stuttery.

Orbx Dublin Landmarks brought into life one of my favourite cities. Making it, at least for me a personal favourite in cityscape sceneries. This is not about my feelings, though. Yet still, Orbx managed to create a beautiful rendition with many landmarks that brought the city of Dublin in Microsoft Flight Simulator to life.

The installation is straightforward, making it easy for newcomers to install due to the Orbx Central app being one of the best add-on managers out there. While there are things Orbx could’ve done better, especially performance-wise, it is definitely worth it in my opinion.

If you are flying in and out to Dublin frequently, or you just love the city as I do, I can highly recommend this rendition, it makes the city feel a bit more unique and for the price of approximately €11.59 it has a lot to offer.

If you would like to get this scenery yourself you can do so either through mentioned Orbx Central or through their website. 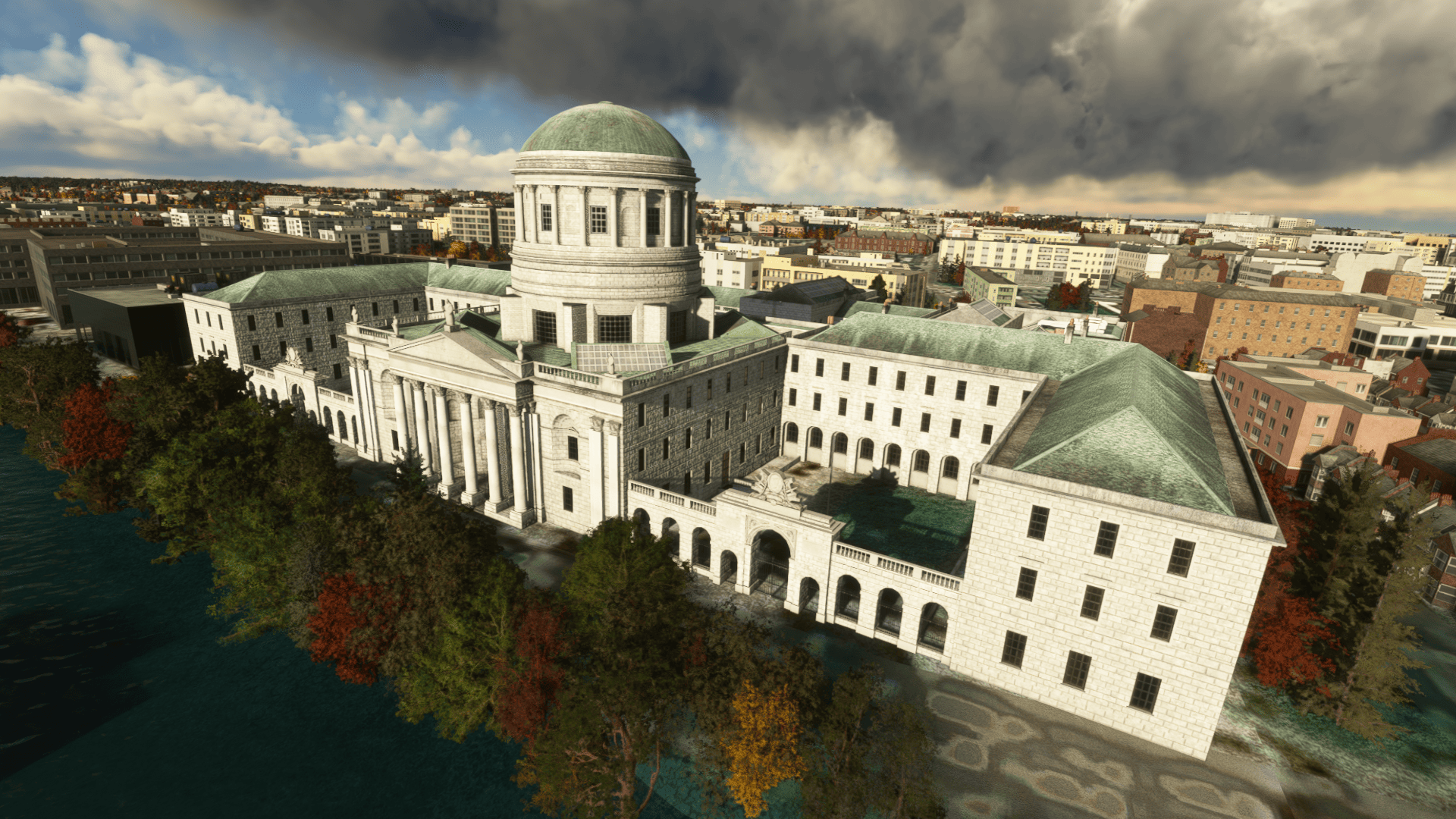 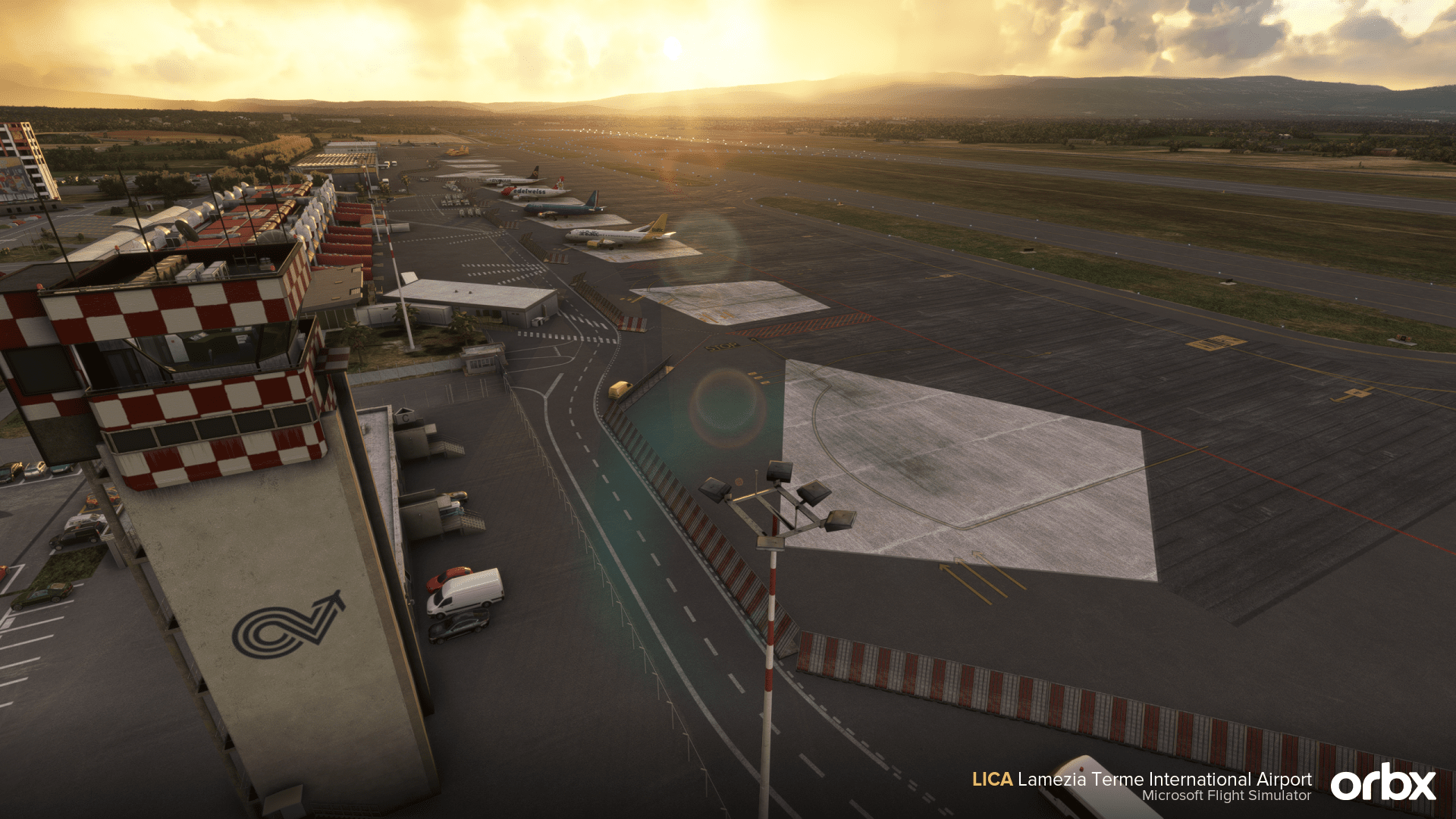 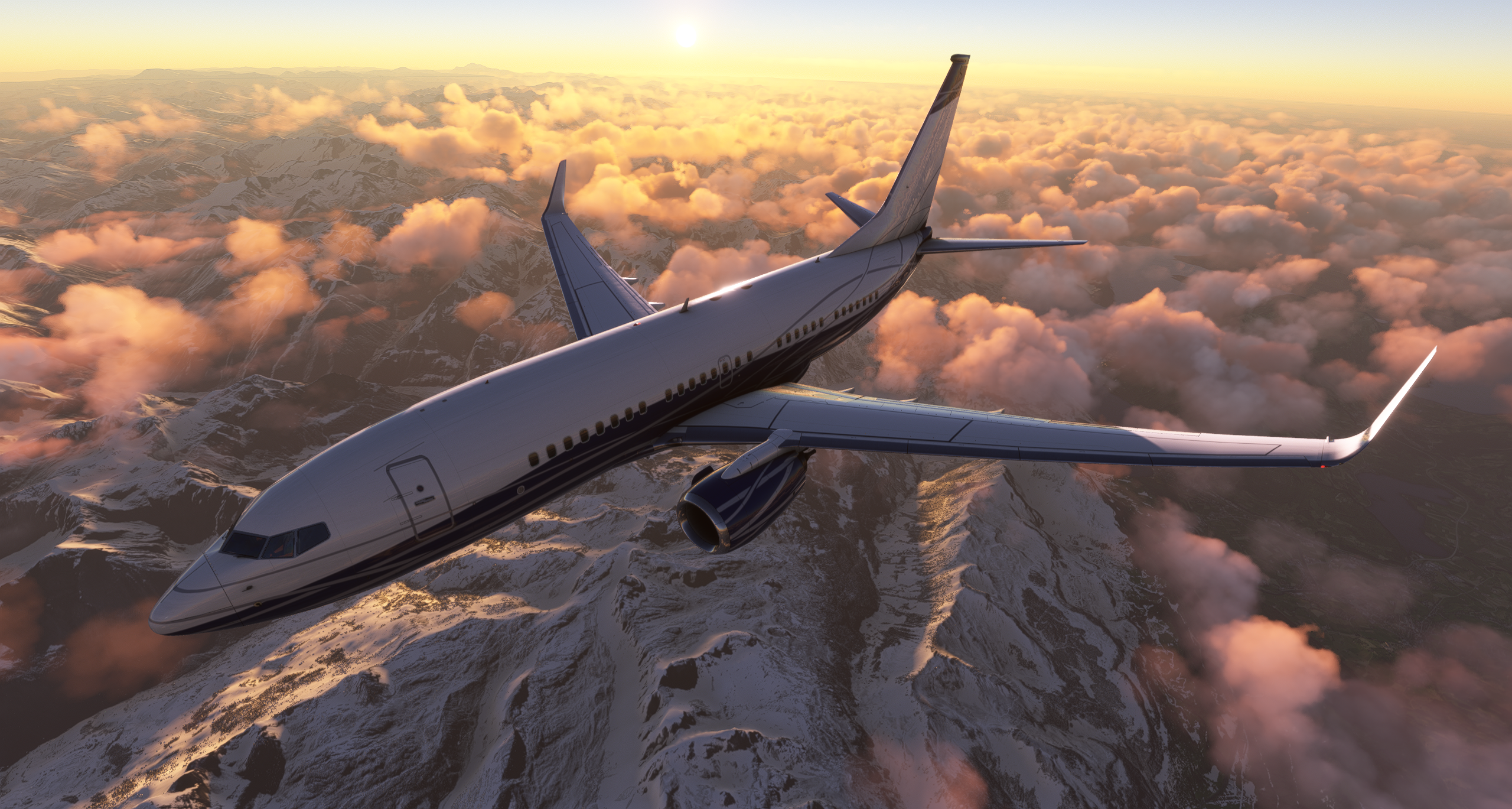 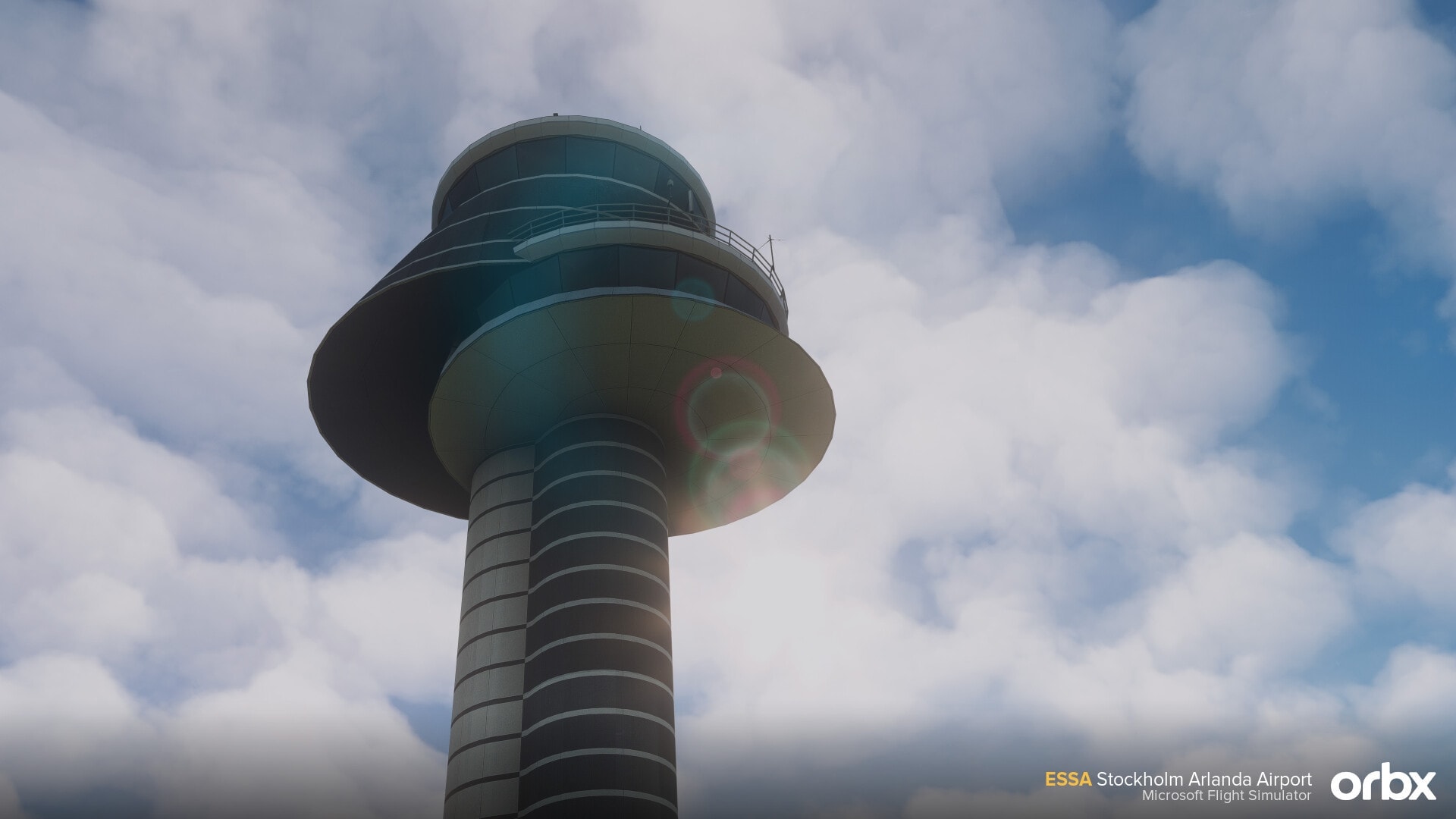