Last week FSLabs took their turn in making several announcements regarding developments they have in the pipeline. Lefteris Kalamaras, founder and lead developer, for FSLabs announced they are working on an Airbus A320 NEO for Lockheed Martin’s P3D that will eventually migrate to MSFS. He also made other development updates including a surprise announcement.

A functional update has become available on the experimental channel of the FSLabs installer app that will bring the electronic flight bag to owners of the Airbus A319/A320/A321 Sharklets series. Improvements to the FMGC logic will also be a part of this update.

Kalamaras gave an FSLabs development update on their forum after several months of silence. Kalamaras said “We’ve so far been very quiet as regards our MSFS development plans – we’ve taken some time to investigate the best possible way to bring our product family into the new platform while maintaining a common code base that still keeps a high level of realism and fidelity as regards the flight model characteristics our customer base has been used to up to now. Given the well-documented state of the Microsoft Flight Simulator SDK, we are continuing our efforts to innovate beyond the platforms’ current limitations.“

Kalamaras also addressed the development of the expected release of the Concorde, stating they will bring it to P3D first and then to MSFS. Kalamaras stated that they will be sharing previews after it enters beta which will begin in the next six to eight weeks.

In this same post, Lefteris had a Suprise announcement that they are in the development phase of the Airbus A330. Kalamaras said, “We’ve been working on this product alongside our other development and we expect to give you more news on that later on.” Aerosoft has also been in development of the A330 for some time.

The Airbus A330 was Airbus’s entry into the two aisles trans continent airliner. 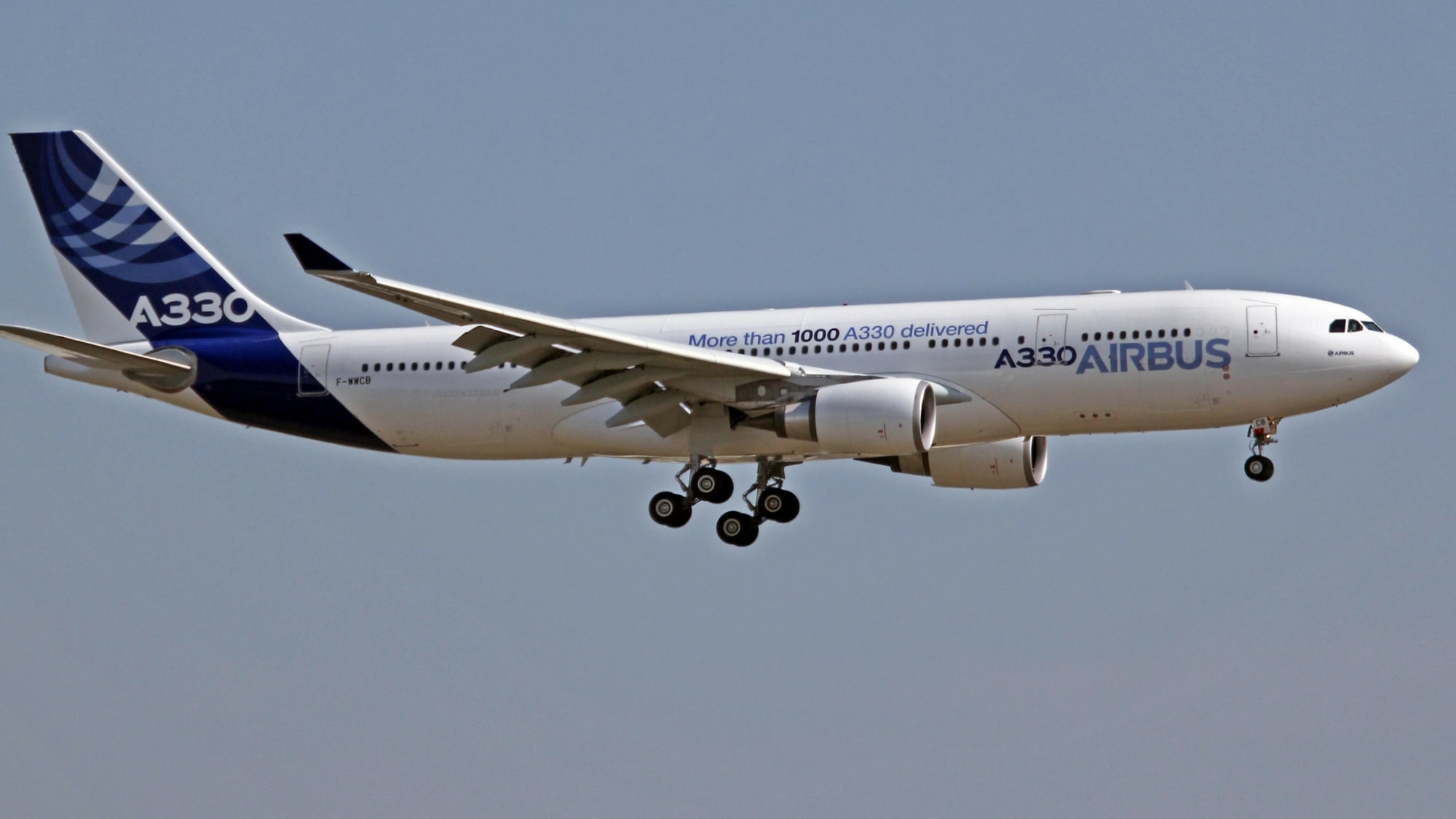