Through their forums, the developers at FSDreamTeam have recently confirmed that GSX for Microsoft Flight Simulator will release this month. They haven’t disclosed the price tag yet.

FSDreamTeam has also published another video showcasing GSX in Microsoft Flight Simulator. They had previously published a bunch of videos showing the add-on in action. The most recent one is named “Loading the Fenix with GSX”. They shared it on their Facebook page. In the video, we see cargo being loaded into Fenix’s A320.

The video showcases the different animations of the ground staff, the containers and the vehicles. In previous videos, the developer has showcased the pushback truck animations, the airport customization feature, and the walk-in gates. GSX Pro Gets a New Important Feature in the Latest Update 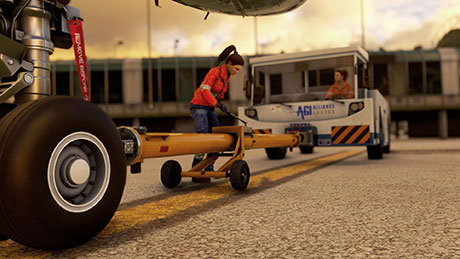 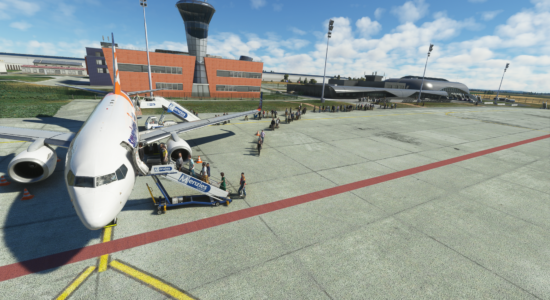 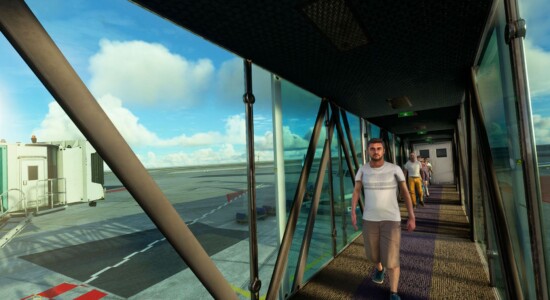 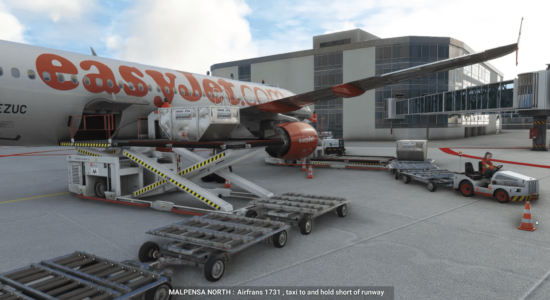