Thranda Design has released its rendition of the Cessna 208 Grand Caravan for X-Plane. The add-on will support X-Plane 12 once released. It has first been announced in February.

Thranda is a developer known for many very accurate addons for X-Plane. They are also behind  Justflight’s rendition of the BAe 146 for the same platform.

There are two aircraft included in the package, the C208 Caravan 675 and the C208 Grand Caravan, for one price. Thranda often produces three or two in one add-on. Both come with a passenger and a cargo variant, which gives the user more flight options.

The add-on features a fully configurable instrument panel. The user can choose from over 50 instruments and move them to any location on the panel. It even supports the RealityXP GTN750.

It further also includes a dynamic livery editor, high-resolution PBR realistic materials, detailed and accurate flight dynamics, and detailed fuel and electrical systems. The user can change the tail number and change or create a new livery in real-time using the interface that comes with the addon. This feature is called the “Dynamic Generation Series by Thranda”.

You can purchase this addon through the X-Plane.org Store for $44.95. If you want to learn more about the development of this aircraft I suggest you have a look at my other article. 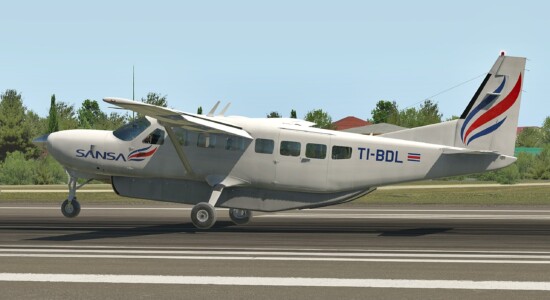 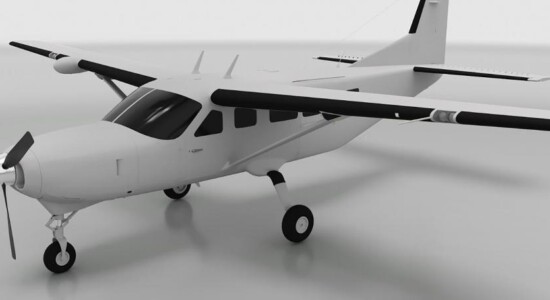