If you’re unfamiliar with what GSE is, the developers have previously explained, that it is going to bring custom, authentic, and functional ground service vehicles to all Gaya Simulations sceneries. It is unknown whether will it come as part of a future update for each scenery or as a separate addon compatible with all sceneries. It is, however, going to be provided free of charge.

Going back to January, the developers previewed the ground power unit with its tug in livery authentic to Vienna Airport (LOWW) in Austria. Back to the present, the team has earlier today shared further previews, this time showcasing the pushback tug. Again, of course, authentic to the airport in Austria’s capital city.

No release date details were given yet. If you want to learn more about GSE, I can recommend you to read Etienne’s article on the announcement from December last year here.

Recently, more and more community members are disappointed by the lack of public updates and communication from Gaya Simulations.

This became especially noticeable after partnering with Asobo Studios on various projects in regards to the Microsoft Flight Simulator. Especially their World Updates on which Gaya Simulations takes a major part.

To give a little better perspective, the developers have announced to be working on 16 different airport sceneries back in late 2020. Nine of them, all located around Greek islands, were not mentioned since, and from the eight left, only two were released to date. 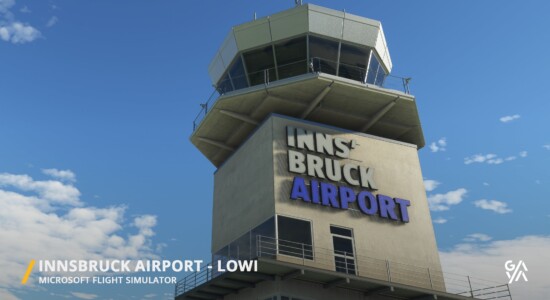 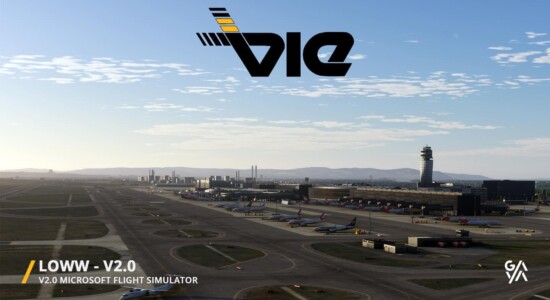 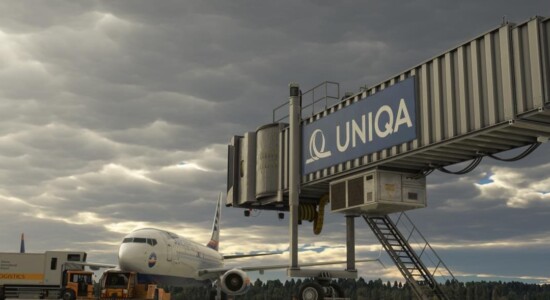