Featuring a brand new user interface that allows users to have a better control over the sounds, the soundpack can be purchased through the X-Plane.org Store and SimMarket for about €15.

Other than that, the soundpack features custom engine sound effects for both the RB-211 and PW2000 engines, realistic cabin and cockpit environment sound effects, or custom battery and packs sound effects.

As mentioned earlier in the article, the soundpack can be purchased through the X-Plane.org Store and through SimMarket for about €15. It is compatible with all FlightFactor 757 variants.

The developers are currently working on porting the soundpack to be compatible with the FlightFactor’s rendition of the Boeing 767. While the release date and pricing details on that remain unknown, the development is progressing well. 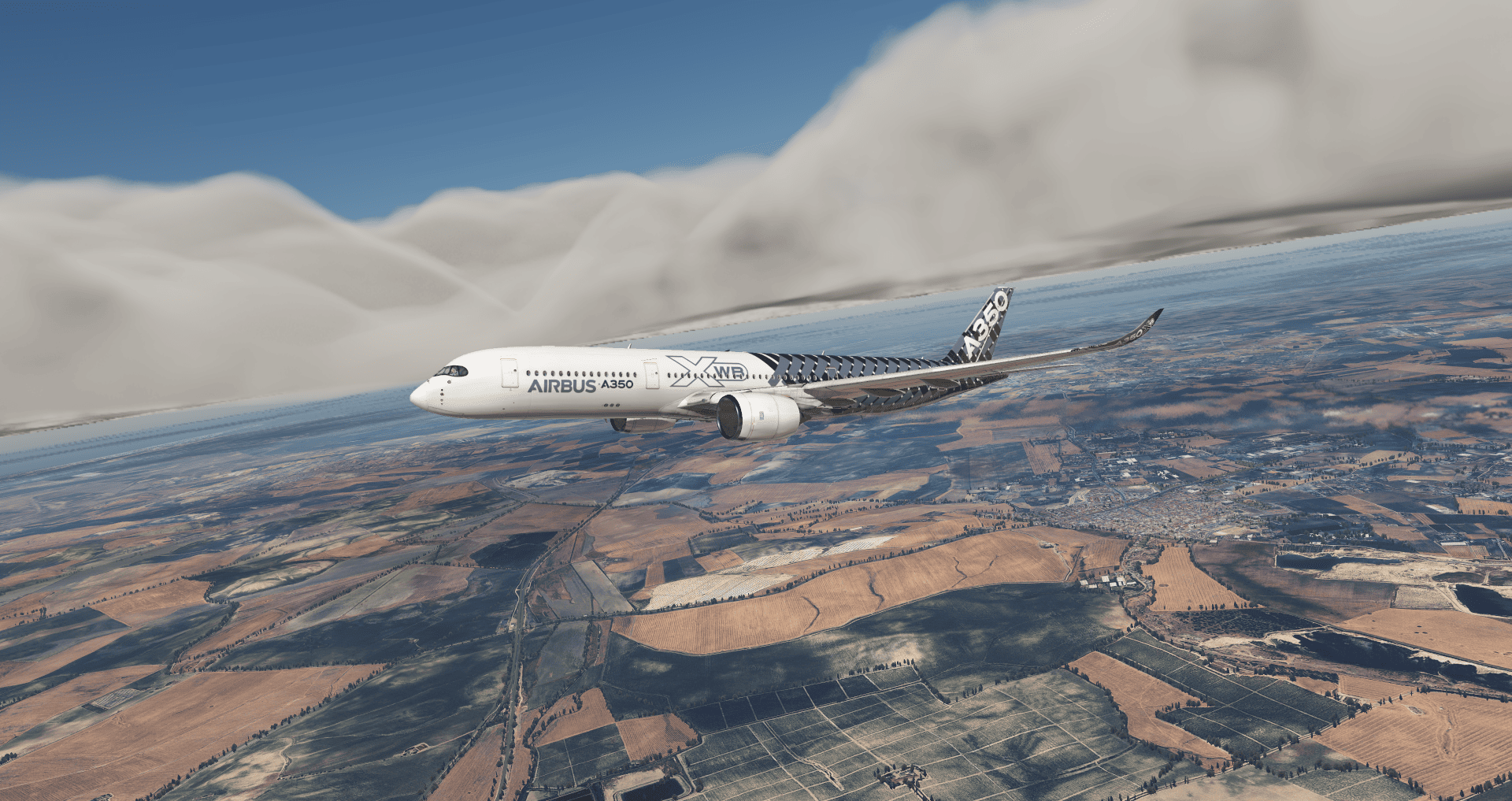